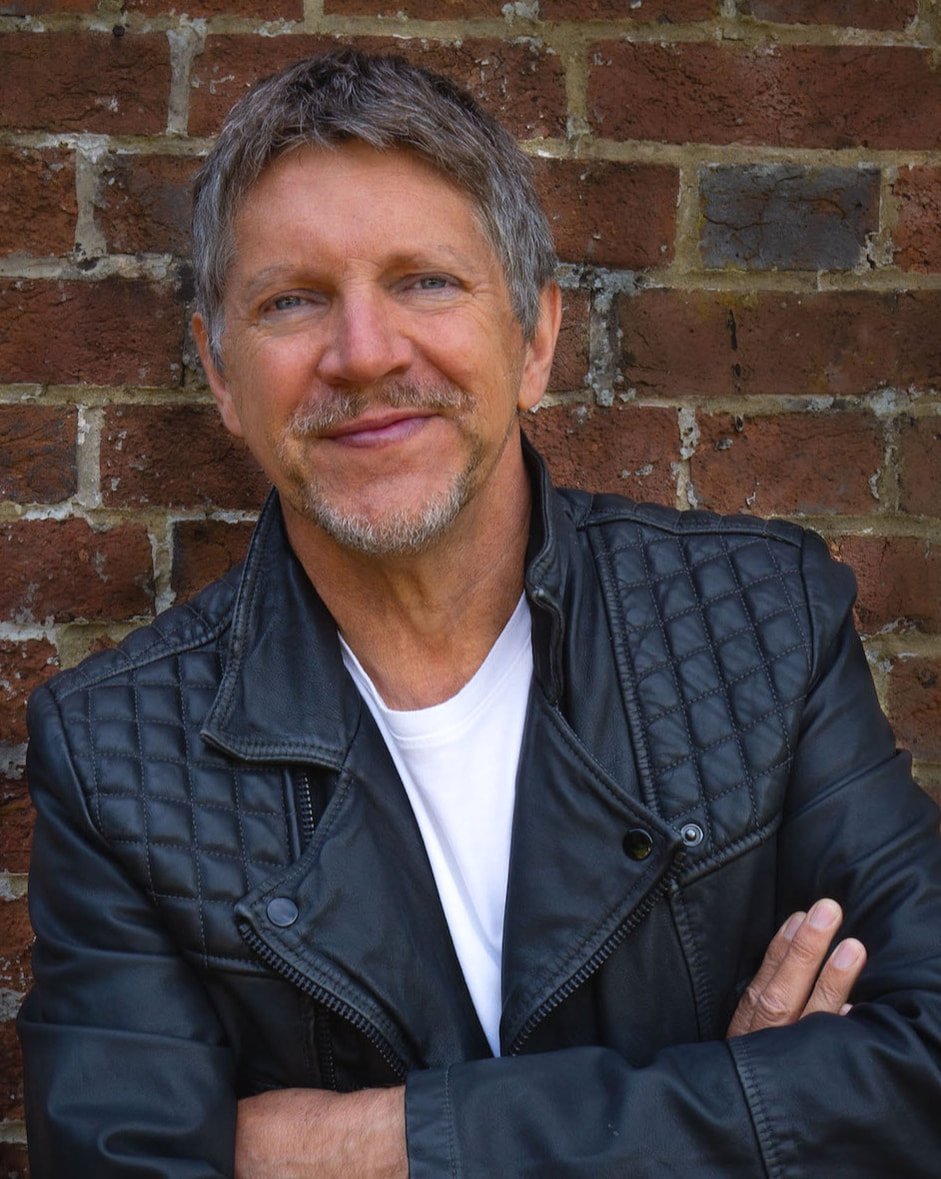 Neil Buchanan is an internationally acclaimed artist and multi award-winning television presenter and producer. He is the creator of Art Attack - one of the most decorated programs in TV history with over 30 awards worldwide, including 2 BAFTAS. He is an ambassador for the Prince's Foundation for Children and the Arts and was presented to her Majesty the Queen who described his work as 'ingenious'.
As an artist, having now surpassed his lifelong ambition to create a cartoon character for Disney when they acquired the rights to his Art Attack format, he now spends most of his time painting and exhibiting his own art and photography.
Meanwhile, Neil's 20 series of Art Attack continue to air on television worldwide from Canada to Australia, China to South and Central America, and all over Europe.
ART